The Cortese grapes of Piedmont 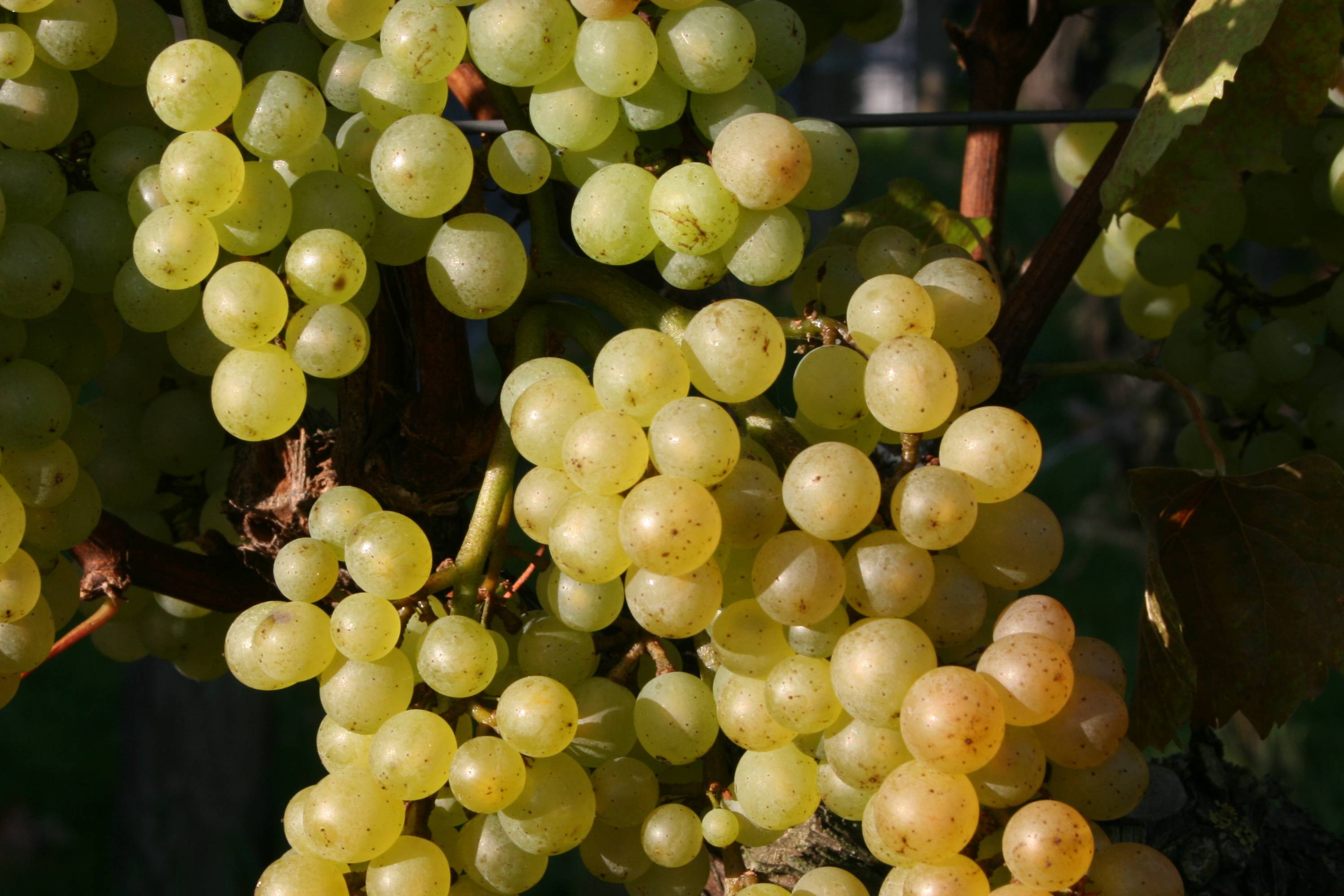 The Gavi territory is in the province of Alessandria, in the south-western part of Piedmont, on the border with Liguria. The hills alternate with steep valleys enriching the landscape and making it the perfect stage for the creation of the white wine symbolic of this area: Gavi.

The wine vocation in this area is confirmed in a document that dates back to 3rdJune 972 AD, which is kept in the State Archive of Genoa and reports the assignment of rent from the Bishop of Genoa to two citizens, concerning vineyards and chestnut forests in the place known as “Mariana”. In two other letters dated 1659 and 1688, it is also possible to find the presence of vineyards in a territory where wine has always had a central role.
A first description of the Cortese grapes can be found in the ampelography, dated 1798, which relates to the grape varieties grown in Piedmont and written by the Count Nuvolone, vice-director of Società Agraria of Torino. In the description, we can read that “the grapes are quite long and big, when they ripen, they become yellow and are good to eat and produce good wine. They are also copious and can be preserved well”.

In 1800, thanks to Ligurian aristocracy, the wine became a product of the court, also thanks to its ability to be paired perfectly with traditional recipes of that area, made with fish and vegetables. The Cortese grapes were preferred to the powerful red wines of the Alto Piemonte (the Piedmontese area among Torino, Biella, Vercelli and Novara) also held by the King of Sardinia Vittorio Emanuele I, who helped in the spreading of this grape variety. At the time, the great potential of this variety, suitable to become sparkling wine, was clear. It spread all around Europe, from Germany to Switzerland and also went overseas, arriving in South America thus creating the basis for a future export market.

The white Gavi, or Cortesi di Gavi, as it is called in the procedural guideline, was recognized a DOC wine in 1974 and DOCG in 1998, with further changes for the varieties “riserva fermo” and “riserva spumante metodo classico” in 2010.

In order to endorse the DOCG variety, three years later a Protection Consortium was established, which today includes 190 producers. The production area consists of some 1450 hectares, spread over 11 municipalities of the Alessandria province: Bosio, Capriata d’Orba, Carrosio, Castelletto d’Orba, Francavilla Bisio, Gavi, Novi Ligure, Parodi Ligure, San Cristoforo and Serravalle Scrivia. In 2002 this area was the first in Italy to be subject to an inspection from the Chamber of Commerce which declared it as suitable for the mono-varietal production of Gavi. The types of Gavi that can be produced are: still, fizzy, sparkling, reserve, and reserve sparkling classic method.

The Gavi territory is mainly hilly, with uplands rich in red soil as a result of the clayish marl of that area. The winds from the bordering Ligurian coast, condition and typify the microclimate giving the wine perfumes of citrus fruits with hints of grapefruit, pineapple and white flowers which join an important, tasteful and mineral structure that is completed by its typical hints of bitter almonds.

Gavi is, without any doubt, one of the most representative wines of the Piedmontese territory and does not depreciate next to the King of Wines, Barolo, if we consider the surface covered with vineyards, the number of municipalities where it is produced, its elegance and aromatic complexity.

Gavi is one of those wines that, after a few tastings, remains with you. The characteristics that mostly distinguish it are its colour, an intense straw yellow with gold shades, a dry taste, with refined and delicatehints that range from grapefruit to pineapple and white peach, including passion fruit and bitter almond. In the mouth, if tasted at a young age, the freshness and the savouriness are immediate and lively. Every good taster knows that sometimes being patient and letting the wine rest is worth the wait and in the case of Gavi, the sensations become gentle because its minerality, tastiness and freshness join together in a game of balance which wraps and warms the palate.

Perfect as an aperitif, Gavi can be paired with cold and warm appetizers, first dishes made with fish and shellfish. It is also delicious with fresh and medium-aged cheeses typical of the Piedmontese territory, such as Toma, Murazzano and Sora.