In Norway for the Stavanger Vinfest

On March 25th 2017 the consortium of promotion attended a tasting event during the wine and food festival of Stavanger. 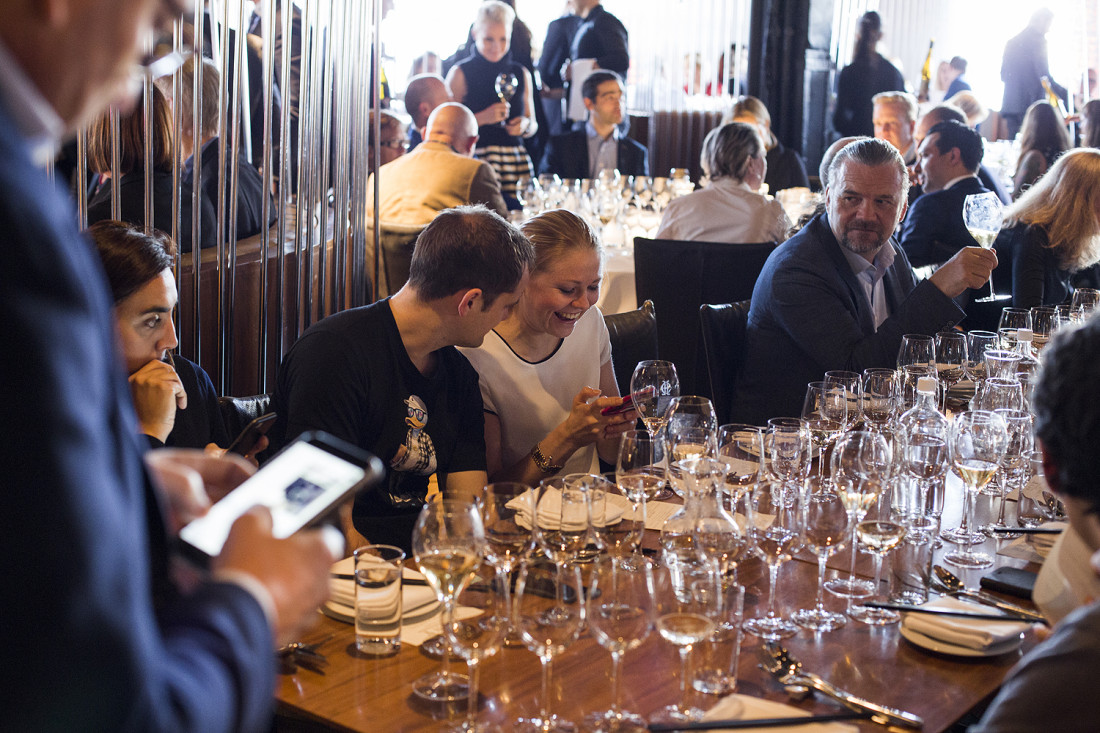 Considered the extraordinary importance of the Norwegian market, where Italy takes first place in the red wine import and Piedmont is a leading region for sales, I Vini del Piemonte attended, for the first time, the 18th edition of the Stavanger Vinfest. From March 22nd to 25th 2017, this important festival dedicated to wine and food involved a great number of restaurants and bars of the city, which proposed a wide range of initiatives (afternoon events, wine dinners, tastings, etc.).

I vini del Piemonte, with a delegation of Piedmontese producers, took part in the event which took place on March 25th 2017, from 13.00 to 16.00 at the restaurant Gaffel&Karaffel. Here, producers from the entire Europe presented their wines during a walk around tasting primary addressed to Norwegian wine lovers, but also open to sector operators, particularly those of the Ho.Re.Ca. system, journalists, sommeliers, importers, etc.

The consortium of promotion managed a stand with a group of producers from Piedmont inside the restaurant.