The “School of Piedmontese wine” returns to Zurich

The second series of seminars on Piedmontese wines will begin in the German-speaking Switzerland: on March 16th the first lesson at the “Buonvini” winehouse. 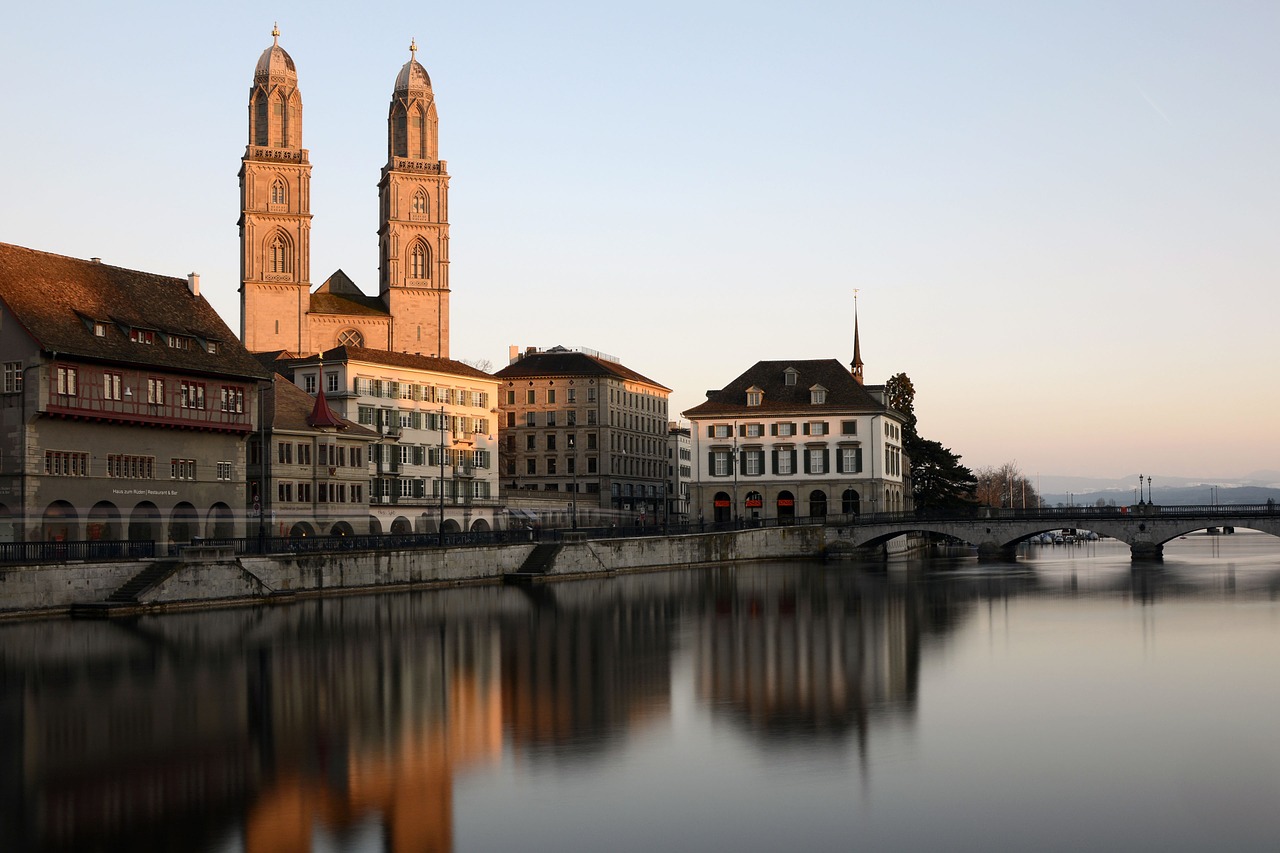 The “School of Piedmontese wine”, an ambitious project launched in 2015 by the consortium of promotion I Vini del Piemonte and by the association Strada del Barolo e grandi vini di Langa, returns to Zurich with a second round of in-depth lessons dedicated to the wines of Piedmont.

The programme includes a series of evenings at the Enoteca Buonvini, point of reference for wine enthusiasts, considered a “Friend of Piedmont,” which in the warm atmosphere of its renewed Weinloungehas hosted several courses and tastings of high level.

The first three meetings will focus on the following topics:

To introduce participants to the discovery of Piedmont and the great wines of our territory there will be Nicola Mattana, “Ambassador of i Vini del Piemonte in Switzerland,” federal sommelier and teacher of tasting courses, and Annarita Nicoletto, ASSP sommelier of Zurich, wine making and growing consultant for the promotion, brand protection and internationalization, and collaborator of several tasting events in various places in Switzerland.

The initiative will also be an excellent opportunity of tourist promotion because during the meetings informative and promotional material about the attractions of the Piedmontese territory will be distributed and packages and tourist services for wine lovers will be offered to all the participants.

The choice of this area of ​​Switzerland is due to the great interest shown towards the Piedmontese wine by the local public, marked by a remarkable desire to deepen, also in terms of education, the knowledge of Piedmont and the great wines of our region. The “school” has, in fact, been created to respond to these Swiss consumers’ desires, with promotional and educational purposes, but it also certainly has a strong commercial purpose: to help the Piedmontese producers to increase their visibility, their presence and their sales on such an interesting market marked by high levels of spending capability, as the German-speaking Switzerland market is.