In early 2016, the consortium I Vini del Piemonte and Slow Food’s Guide to Italian Wines joined together again for a promotional tour of the USA to showcase the best of Italian and Piedmontese wine production. 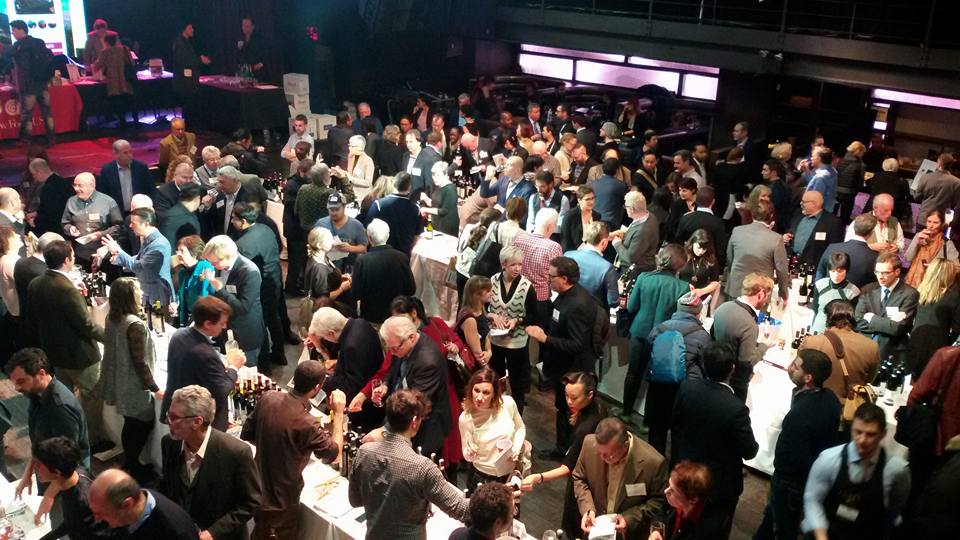 From January 25th to February 3rd 2016, I Vini del Piemonte took part in the fifth edition of the promotional tour in the United States organized by Slow Food’s Guide to Italian Wines, which invited the consortium to represent the Piedmont region as a guest in an event considered the most successful initiative among those organized by Slow Food in the world. In 2014 the USA was in first place for the consumption of wine from both Italy and around the world, with some 2.4 million hectolitres exported, and has become the main foreign supplier of wine in this market of primary importance. The tour stoped off at several US cities: San Francisco (Terra Gallery) on January 25th, Los Angeles (Taglyan Complex) on January 27th, Austin (Ironwood Hall) on February 1st, and New York (Highline Ballroom) on February 3rd. Each leg included a meeting with several sector operators (importers, restaurateurs, sommeliers, journalists and wine bloggers) and in New York also a session open to the public, featuring wines from producers who are already present in the US market. As well as the Italian wineries selected by the prestigious Slow Wine guide, the American sector operators and wine lovers had the opportunity to meet the producers of the consortium I Vini del Piemonte, who presented a selection of Piedmotese wines, which are always much appreciated in the USA, where, in 2014, our region reached 200 million euros in exports, accounting for over 30% of wine exported from Piedmont. The various dates gave the producers the opportunity to deal with different realities: if San Francisco is now a firmly established place for Italian wines, Los Angeles, only in recent years, is aiming at top level catering and here the presence of the Italian wine has grown considerably. The absolute novelty of this edition has been the Austin leg, a young city, with a growing economy, culturally more vibrant compared to Dallas and also easily accessible from Houston, another potentially extremely interesting place. As usual, the grand finale has been in New York, which welcomed more than 1,200 participants, eager to taste the Italian wines and meet the producers in person.