For November 10th and 12th, the promotional consortium I Vini del Piemonte have organized two Wine Maker Dinners in Geneva with the wines of two Piedmontese producers at the Capocaccia and Kytaly restaurants. 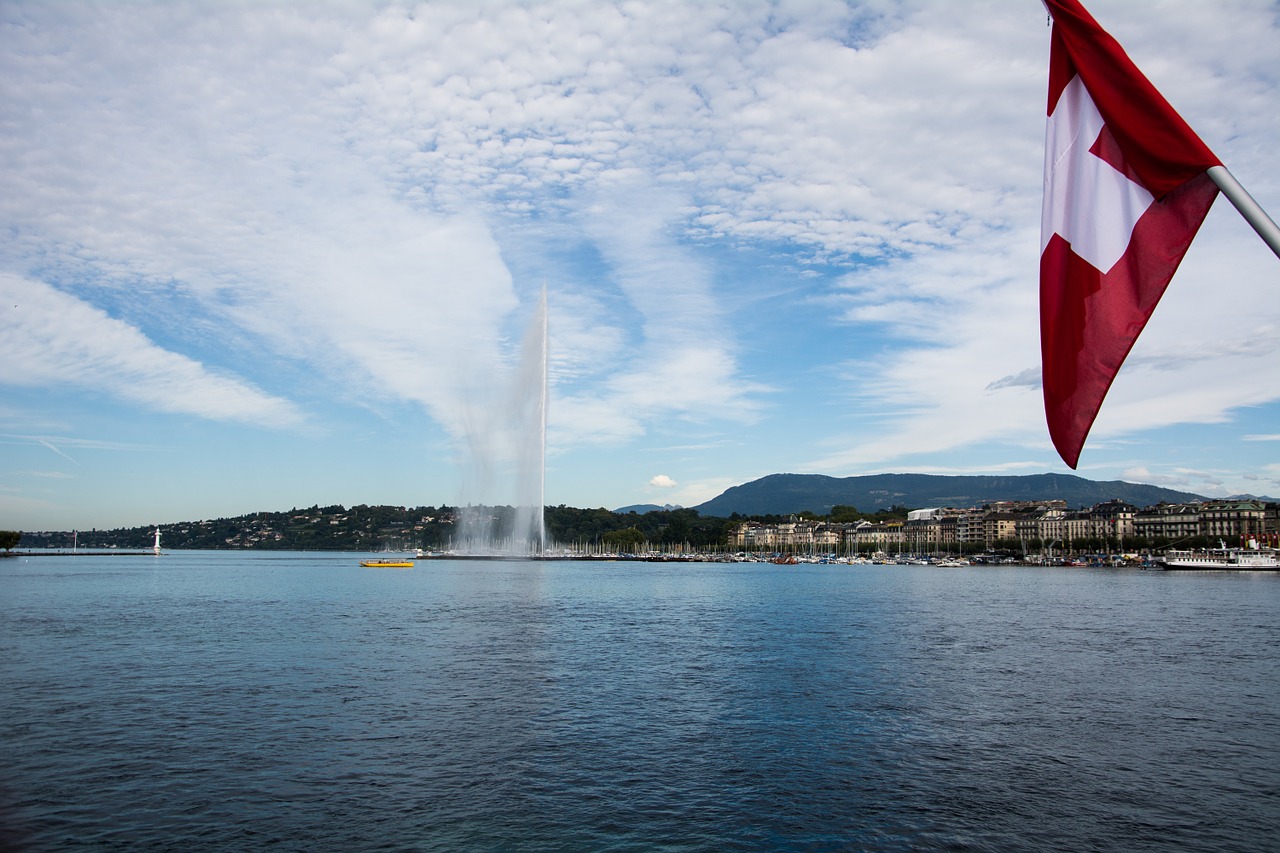 Following the success of the initiatives organized in Geneva in recent years and with the aim of developing a continuous and effective promotion of Piedmontese wines on the market of French speaking Switzerland, I Vini del Piemonte is organizing two Wine Maker Dinners in two restaurants of the Swiss city: Capocaccia and Kytaly.

Each of the two restaurants will present its own menu paired with a selection of five different labels of a Piedmontese producer:

The events will be hosted by Sandro Minella, a sommelier who has collaborated with I Vini del Piemonte for a long time, holding tasting workshops and in-depth seminars during the promotional events organized outside Italy.