From 23rd to 25th April, 2015, a delegation of producers of the Consortium I Vini del Piemonte will be in South Korea to promote the wines of Piedmont to one of the most dynamic markets in the Far East. 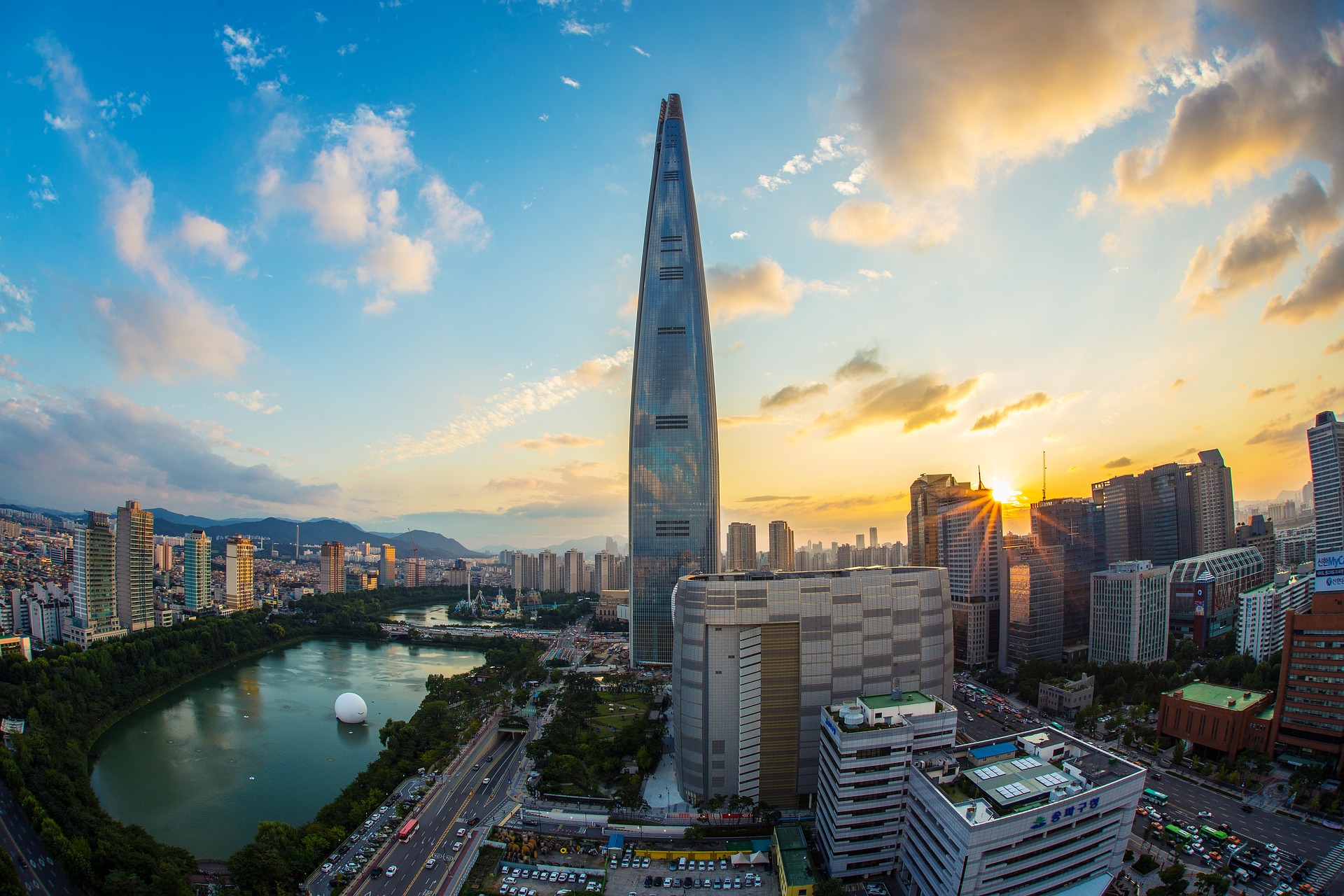 The Seoul International Wine & Spirits Expo is a trade show organized by KWSIA, the Korean importers organization of the Wine & Spirits sector. It is the most important event in South Korea for promoting international wine production to one of the most dynamic markets in the Far East and among the most interesting in the world in terms of growth rates and consumer spending.

Now in its 13th edition, the event is spread over three days with a particularly effective format: the first two days are entirely dedicated to the sector operators while the final day is open to members of the public. The last edition recorded more than 200 exhibitors, representing 18 countries, and some 20,000 people who attended the event, including almost 6,000 buyers, divided between importers, restaurateurs, supermarkets and retail representatives and representatives of the hotel sector.

The Consortium I Vini del Piemonte was in a pavillion dedicated to Italy, with a delegation of producers within the collective stand “Piazza Piemonte”. The direct presence of the Piedmontese producers has been an added value when one considers that most of the exhibitors at the fair will be Korean importers.