Barolo and Barbera over the Artic Circle!

On 26th and 27th September 2015, a selection of Piedmontese wines was presented at the 8th edition of the Lofoten Food Festival, a culinary event held every year in Leknes, in the Lofoten Islands. 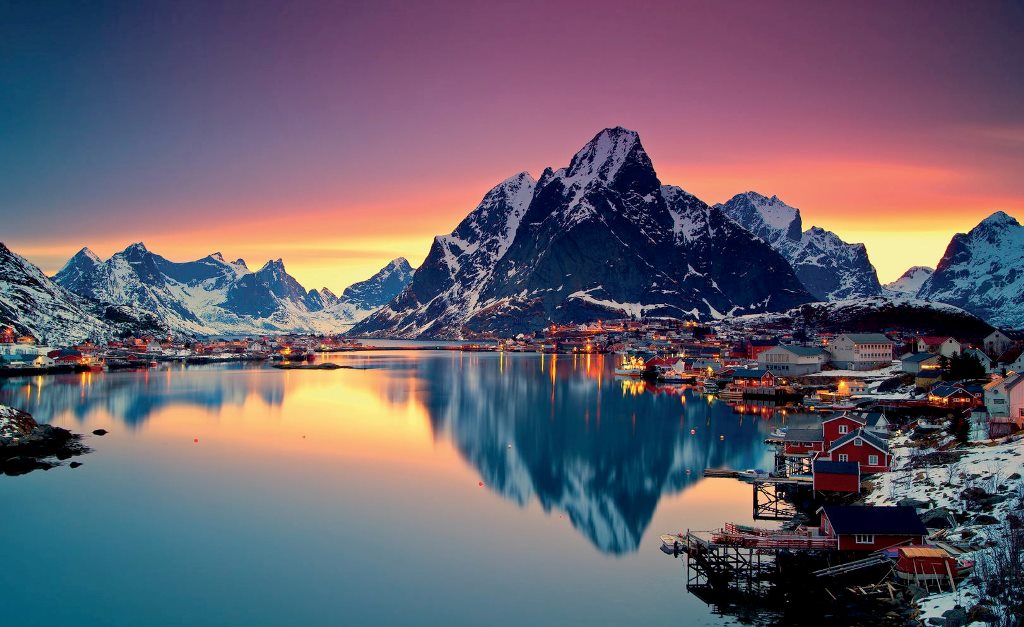 Located in the north-east of Norway, over the Arctic Circle, the Lofoten Islands are famous worldwide for cod, which is considered some of the best in all of Norway. The archipelago also boasts a culinary tradition of great importance, which includes various preparations made with either fish or meat. Such a developed food culture has led to the creation of the Lofoten Food Festival, a culinary festival which is held every September in Leknes, the main inhabited centre of the archipelago.

The 2015 edition took place on Saturday 26th and Sunday 27th September at Lofothallen, a large arena set up with many stalls, where it was possible to taste and buy dishes of the national and international cuisine. Within the complex there was also a bar that gave tastings of the local pastry making tradition and a restaurant where it was possible to enjoy several dishes made with fish and lamb. The big news for this eighth edition has been the participation of Piedmont as guest wine region: by virtue of the great versatility of the Piedmontese wines, which, thanks to the variety of denominations, are able to adapt perfectly to different cuisines of the world, the festival has started a cooperation with the consortium I Vini del Piemonte, which brought some of the best red wines of Piedmont to the Lofoten Food Festival.

Barbera, for example, matches perfectly with the fish from the Lofoten Islands, which is why, in addition to being served in a tasting corner inside the venue, the wines of Piedmont was also featured in two seminarsopen to professionals and wine lovers. The seminars presented Barolo, Barbera and other great Piedmontese red wines paired with traditional local dishes. The seminars was conducted by Andrea Faccio, president of the consortium I Vini del Piemonte, and an expert with the local cooking school, which will prepare finger food.

The festival was attended by participants of a high level, including restaurateurs and great chefs, journalists of the sector, and wine and food lovers, and the opening day attracted more than 3,000 people.