In Copenhagen the marriage between Barolo and Brunello has been renewed

On November 20th 2015, for the second consecutive year, the two great historical wines of Piedmont and Tuscany were presented together at the prestigious Børsen Palace in Copenhagen. 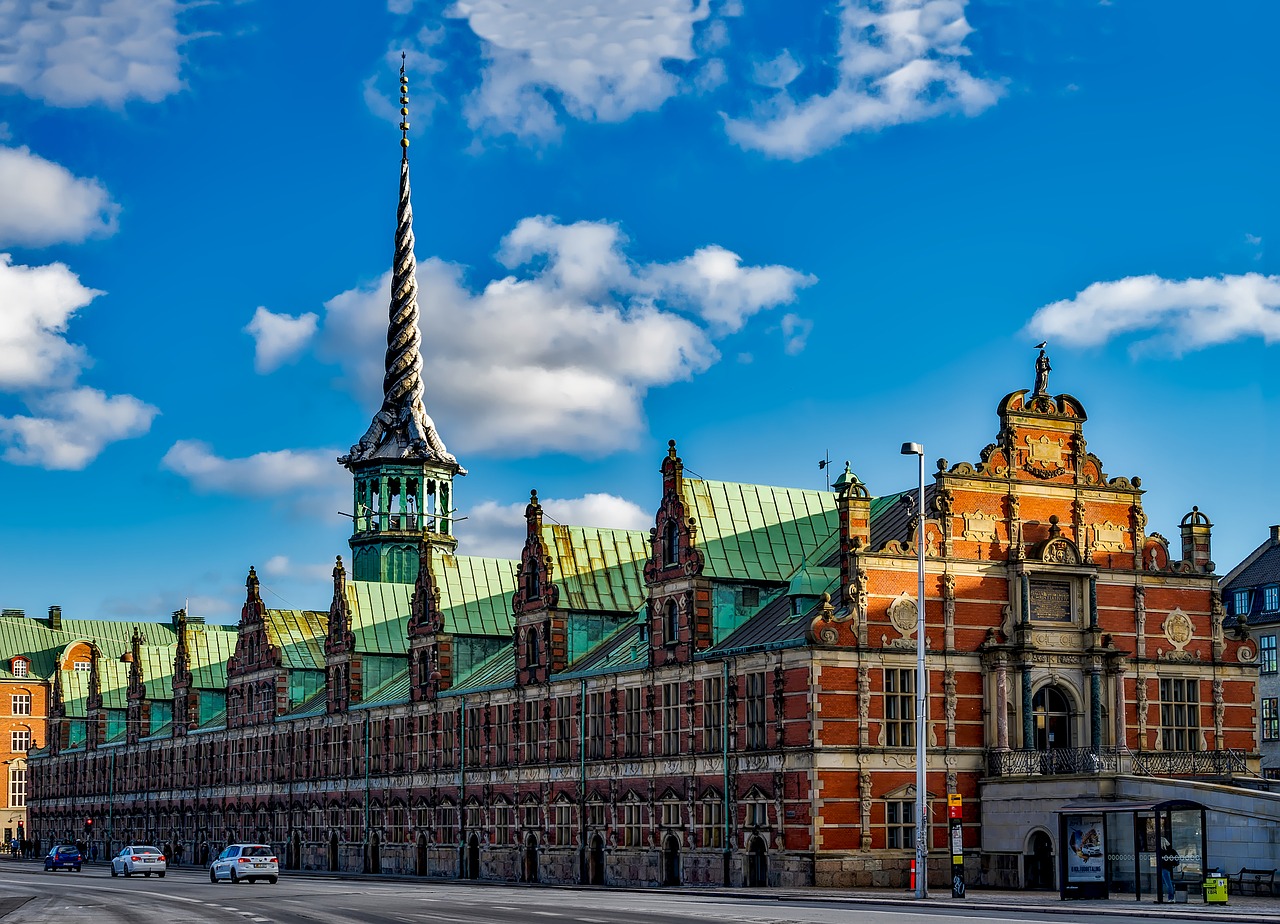 The event “Barolo & Brunello the Italian Kings” returned in Copenhagen to confirm the strong alliance between the two wines and symbols of Italian wine excellence, ratified last year, right here in the Danish capital: friday, November 20th 2015 twenty-two producers of Brunello and as many of Barolo have been once again protagonists in a day of tastings entirely dedicated to end users and various representatives of the sector, such as journalists, restaurateurs, sommeliers and importers.

As with the first edition, this edition of “Barolo & Brunello the Italian Kings” was held at Børsen Palace, the historic seat of the Stock Exchange in the heart of the city that, in recent years, has already hosted the seven other editions of the Copenhagen Barolo & Friends Event.  Decisive for the choice of location was, above all, the experience acquired by the consortium I Vini del Piemonte with the Barolo & Friends Events that, right here in Copenhagen, gave the Piedmont producers the greatest satisfaction.

The Danish market has proven to be among the most receptive for what concerns top quality red wines: Denmark is one of the countries where Italian wine is better known and appreciated and, in recent years, the steady growth in demand for quality wines has meant that Italy became the largest wine exporter in this country, surpassing France, not only in terms of volume but also in terms of economic value.

«I’m really glad that this year was held in Copenhagen this event, eagerly awaited by the Danish public since the end of last edition – said the Italian ambassador in Denmark, Stefano Queirolo Palmas: although the event is only in its second round, in fact, “Barolo & Brunello” is a true landmark in the varied landscape of the wine events in the land of Andersen. This success is the result of understanding  and synergy arosen from a visionary teamwork to which the Embassy has given maximum support by granting its patronage since the first edition. For some time, Italian wines have won more and more market share in a country already “educated” to excellence: according to the latest estimates from Statistics Denmark, the Italian wine covers almost 30% of Danish imports by value, an impressive milestone, especially in view of 22% of our more relevant competitor. The appreciation of the Danish public towards Italy and its products has a further confirmation in the tourist flows: every year some 600,000 Danes spend at least five nights in our country, without choosing the most popular destinations, but looking for the territory specificity. The visitors who will  pack the Stock Exchange Palace will probably also make a trip to Langhe or Val d’Orcia, to experience right on the territory what he has tasted in Copenhagen».

13.00-15.00 /  15.30-17.45 / 18.30-20.45 >>> “Walk Around Tasting” divided in three sessions, during which Brunello producers and Barolo producers presented their best DOCG labels to the final consumers and to the different professionals invited. The hall hosted also a food area with various food delicacies from Tuscany and Piedmont.