On 20th October 2014, Piedmontese and Friulian producers joined forces once more for another prestigious promotional event which took place in the capital of The Netherlands. 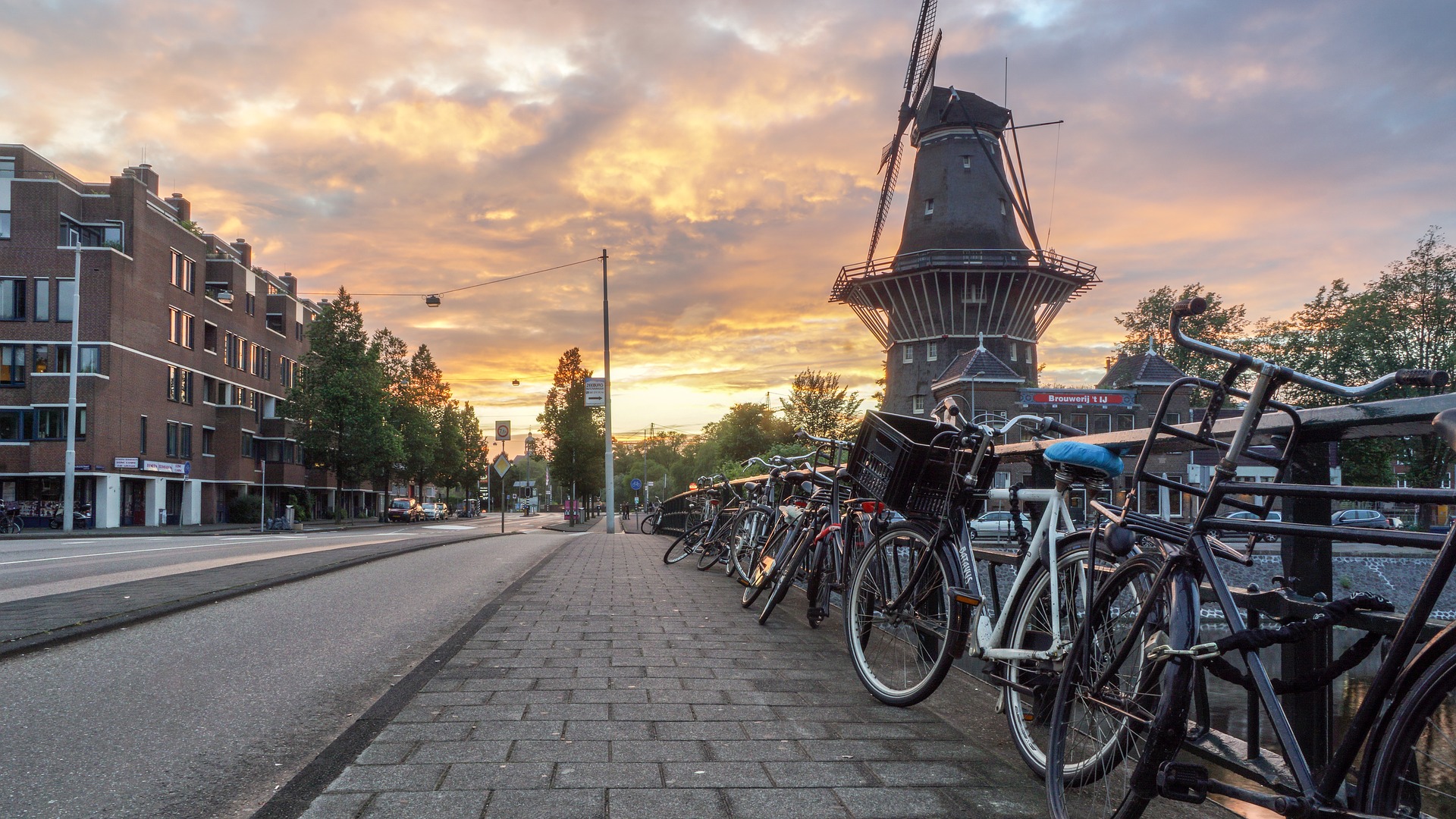 After having taken part, with a delegation of producers, in the “Wine Professional”of Amsterdam in January 2013, “i Vini del Piemonte” returned to The Netherlands with a specific event, organized in partnership with Consorzio delle DOC del Friuli-Venezia Giulia, to present the top quality wine produce of two regions to a market characterized by a strong interest towards Italian wine production.

Although a country traditionally focussed on beer consumption, a growth in the quality restaurant industry has been taking place (which is often Italian) and has meant wine consumption in The Netherlands has, in fact, grown more and more over the last 50 years: from the ‘70s on it has almost grown four times as much. Starting from 2005, it has grown constantly and in 2010 it had reached 21,8 litres per person. The main markets from which The Netherlands import wine are France, which has the leadership both in terms of quantity (28%) and value (30%) and Italy which, with 13% of market share, surpasses Germany in terms of value.

The event took place on Monday 20th October 2014 at the luxury hotel Sofitel Legend “The Grand” in the heart of Amsterdam, where 15 wine-producing businesses from Piedmont and 15 from Friuli-Venezia Giulia presented their wines to the invited professionals of the sector.

11.00 am / 5.00 pm – Walking Tasting: tables with Piedmontese and Friulian producers