Brunello and Barolo for the first time together 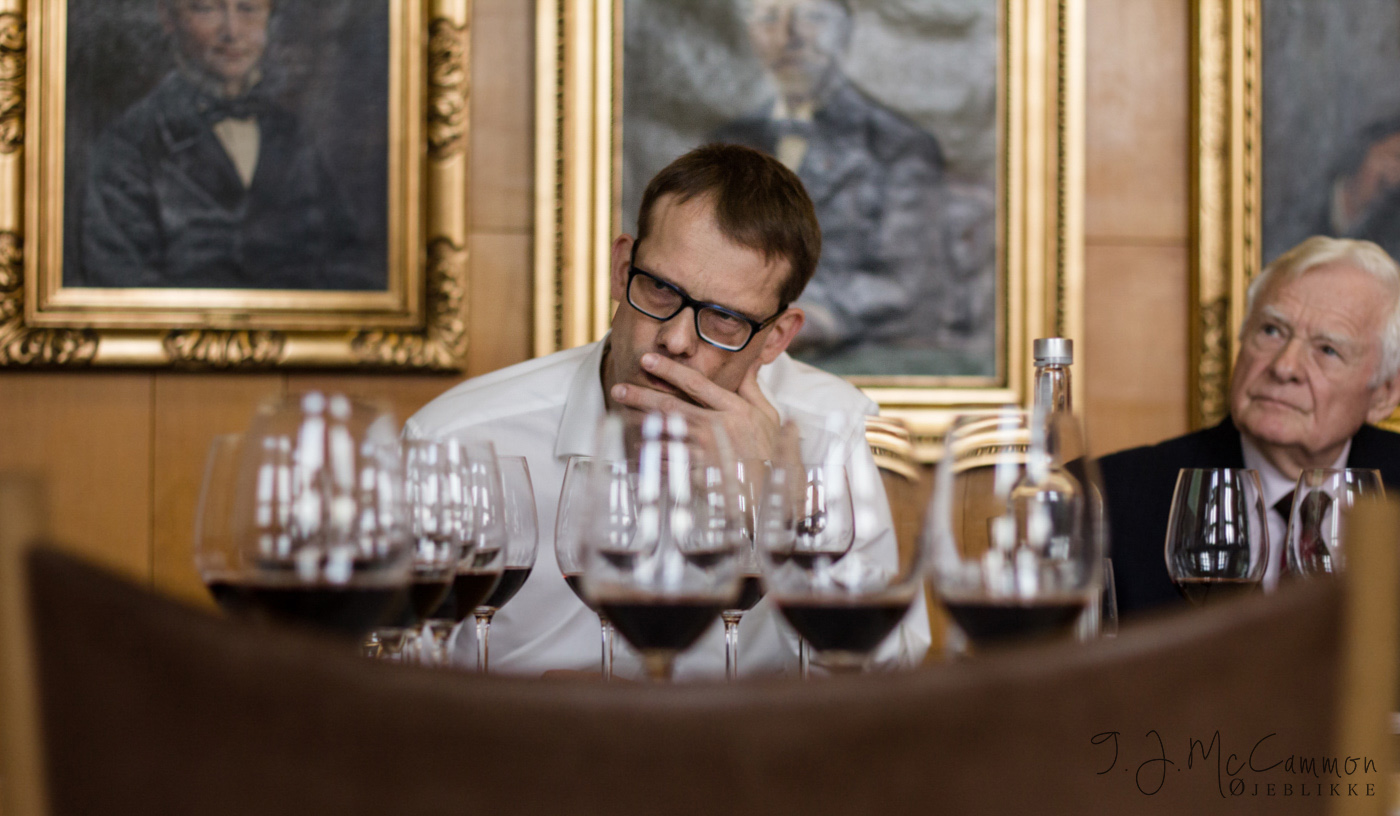 It was a one of a kind opportunity: two wines that symbolise the best in Italian production, Brunello and Barolo, were presented together for the very first time in a promotional event that brought more than 40 top quality cellars to Copenhagen and offered an unforgettable experience for Danish wine lovers.

On the 21st of November 2014, thanks to the partnership signed by the consortium I Vini del Piemonte and Strada del Barolo with the Consorzio del vino Brunello di Montalcino, more than twenty Brunello producers and as many producers of Barolo featured in a tasting day entirely dedicated to final consumers and to numerous representatives of the sector, such as journalists, restaurateurs, sommeliers and importers.

The event took place place in Copenhagen as the Danish market has proven to be one of the most receptive for quality red wines. Denmark is one of the countries where Italian wines are highly known and appreciated and the constant growth over the last few years has made Italy the main wine exporter in this country, aheadof France, not only in terms of volume but also in terms of trade value.  Furthermore, the Danish public is very knowledgeable and appreciates top quality wine and food products.

The location was chosen on the basis of the positive experiences that the consortium I Vini del Piemonte had during the six editions of the Barolo & Friends Event.  It was here in Copenhagen that the Piedmontese producers enjoyed great success: during the last event, last June, some 400 professionals and more than 2,000 wine lovers crowded the halls of Børsen to meet the 40 producers and to taste their wines.

Like the previous six events of Barolo & Friends, this one too took place at Børsen Palace, the historical seat of the Stock Exchange in the heart of the city, and the prestigious palace was also recalled in the event title: Brunello & Barolo at Børsen.

On the 21st of November, before the opening of the event the Italian Embassy in Copenhagen organized a press conference at Børsen Palace to present the two prestigious wines and the territories where they are produced to the journalists of the top Danish newspapers.

Ambassador Stefano Queirolo Palmas declared: «I consider Denmark a potentially perfect market for the two champions of Italian wine, which stand as symbols of two regions which, also in other areas, hold great potential for success on the international markets. The Danish interest in Italian wine has increased to the point that, in recent years, our exports have surpassed that of our main competitors, both in terms of volume and value. I would therefore like to stress my profound appreciation of this alliance between the producers of the two great reds, which for the first time are presented together on the Danish stage of wine-making, in a joint effort to the benefit of Italian promotion as a whole. I hope that their example will spread within the sector, as well as in other areas».

Nicola Argamante, vice-president of the consortium I Vini del Piemonte explains the reasons for this events and its goals: «The event originates from three keywords: the first is Export, not only because the majority of our product is sold abroad, but also because top quality wines are the signature product of “Made in Italy”. Their success in foreign markets can kickstart our economy too. The second keyword is Intelligence: even without any public funding for  promotion in EU countries, we believe that it would be counter-productive for us to ignore the Scandinavian markets. Too often, in fact, events of questionable use are organized on the other side of the world, while forgetting strategic countries, also from a tourism point of view, like Denmark or Sweden. The third key element is Coalitions: even if we can rely on a lead product like Barolo, we firmly believe that when we go abroad it is both useful and increasingly necessary to join forces with groups that share our same values and culture of excellence, to be more competitive and represent even better the “Italian life style”. If the whole world wants to drink “Italian”, what better answer than  offering the two best Italian wine products in the same event? We get on extremely well with our friends of Consorzio del vino Brunello di Montalcino, and we believe that this experience can be the beginning of a successful and long lasting cooperation».

«Over the past few years, Brunello and Barolo have become international leaders in a difficult sector such as that of wine and food. This was achieved thanks to the expertise and hard work of its producers, who are closely connected to their territory and to the values of tradition – explained Fabrizio Bindocci, President of Consorzio del Vino Brunello di Montalcino. In anticipation of an important year for Italy, as 2015 will be the year of the Expo, presenting ourselves together in a foreign country is an example of the will to join forces to protect and highlight, as other organizations already do, the Italian excellence, with a history, emotions and culture that very few brands in the world can claim».

“Walk Around Tasting” divided into three sessions (at 1:15pm/3:30pm – 4:15pm/6:30pm – 7.15pm/9.30pm), 20 Brunello producers and 20 Barolo producers presented their best DOCG wines to the end consumers and to invited professionals. The hall also hosted a food area with some Tuscan and Piedmontese delicatessen.

In order to make the event more innovative and experiential, various in-depth sessions were organized:

– Vertical tasting of 5 different vintages of Barolo, hosted by Thomas Ilkjaer (in Danish)
– Comparative tasting between a Red of Montalcino, a Nebbiolo, two different labels of Brunello and two of Barolo of vintages different from those already available in the hall, hosted by Sandro Minella (in English)

– Comparative tasting between a Red of Montalcino, a Nebbiolo, two different labels of Brunello and two of Barolo of vintages not available in the hall, hosted by Thomas Ilkjaer (in Danish)
– Wine & Cheese tasting session with two different Brunello labels and two Barolo labels paired with 4 Tuscan and 4 Piedmontese cheeses, hosted by Sandro Minella (in English)