From October to December 2013, every two weeks, the Barolo producers of the Consortium “i Vini del Piemonte” will present their wines in three prestigious restaurants of Copenhagen. 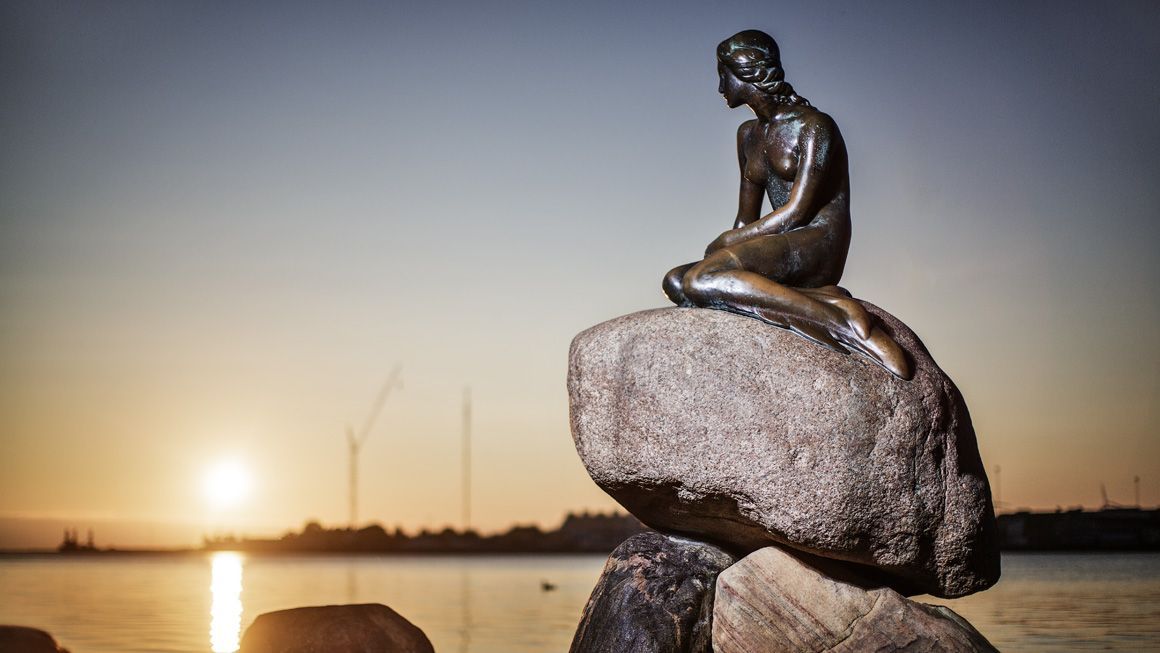 Following the extraordinary success the five editions of “Barolo & Friends Event” has enjoyed in Copenhagenin recent years, the Consortium “i Vini del Piemonte” proposes a new initiative with the purpose of satisfy the interest of the Danish public towards Piedmontese wines. From October to December 2013 there will be a series of dinners with Barolo producers and members of the Consortium in the three restaurants of theItalian chef Elvio Milleri.

After the fruitful cooperation started during Barolo & Friends 2013, when Milleri supplied the event with bread produced by Il Fornaio and provided two of its restaurants for the dinners included in the side events the Consortium “i Vini del Piemonte” has, in fact, decided to involve this partner even more actively.

The three exclusive locations will be: Era Ora, the only restaurants in Scandinavia awarded with Michelin’s stars, the organic family restaurants Ché Fè and L’Altro, all located in strategic areas of the city.

Each dinner will see the presence of a producer who will present a Barolo and other great wines of its own production. During every week of the event (6 in total) there will be a dinner in one of the above mentioned restaurants or in two of them or even in all the three, according to the occasion.

During the events, the producers will be able to directly sell their wines or receive purchasing orders, in cooperation with their importers.

Program of the dinners