The event was again under the aegis of the Consortium “I vini del Piemonte”, aided, for the occasion, by the Italian Chamber of Commerce in Switzerland for what concerns the organization. 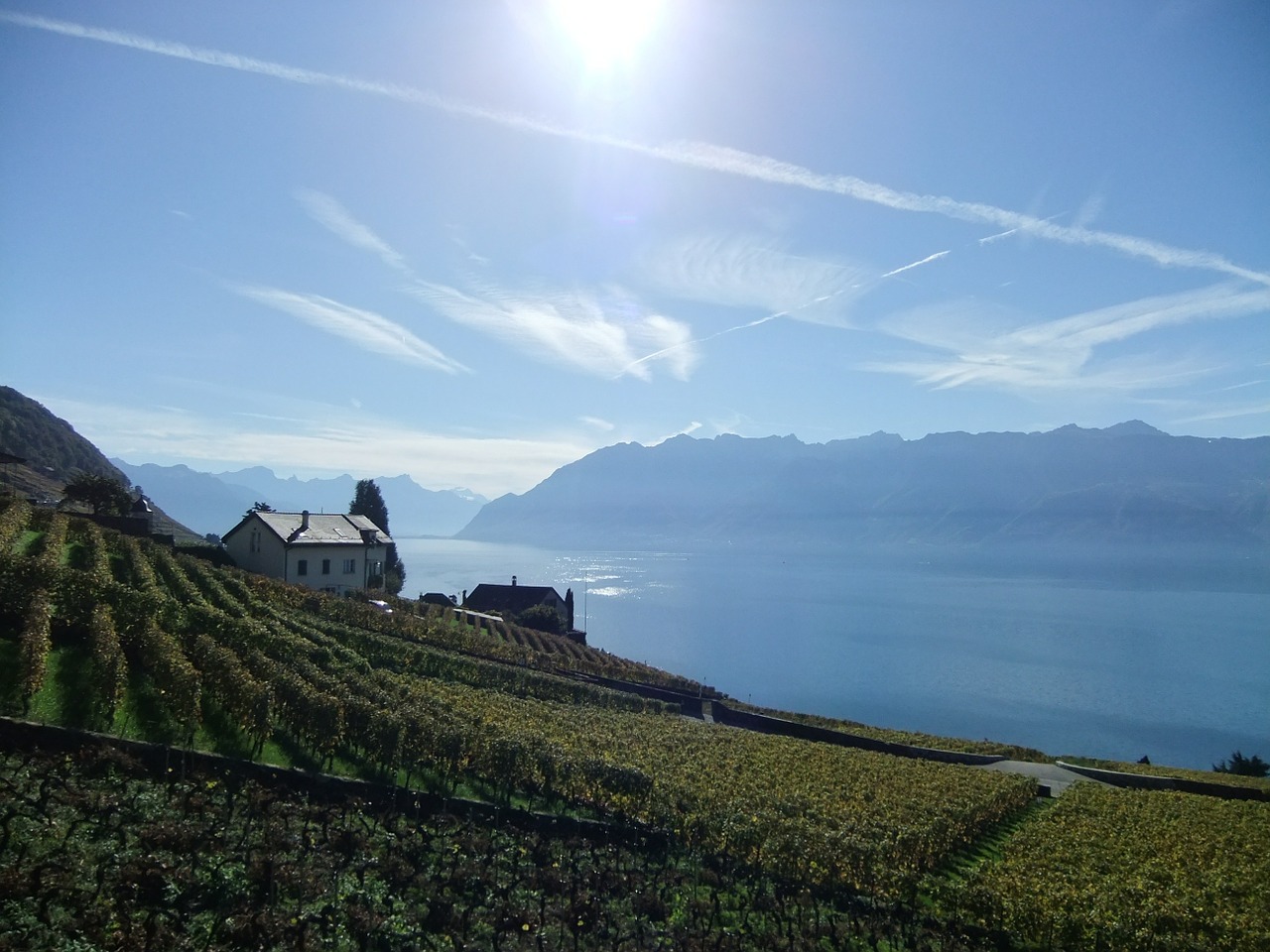 Launched last March in Zermatt and carried on in the German Swiss regions between Lucerne and Zurich in Spring, the Swiss tour of the Piedmontese wines continued with the Geneve leg. The event was again under the aegis of the Consortium “I vini del Piemonte”, aided, for the occasion, by the Italian Chamber of Commerce in Switzerland for what concerns the organization.

The Geneva leg represented a pivotal moment for the promotion in Switzerland: International city par excellence (from UN to CERN, many organizations are based here), its inhabitants love top rate quality products, in particular food and wines – among which those “made in Piedmont” are some of the most appreciated.

Same formula but at the restaurant

Since the structure of the event was a proven success, what was new in Geneva was the Barolo & Friends location. After the sumptuous halls of the Copenhagen Stock exchange and the linear design of the KKL in Lucerne, the Consortium chose, this time, a more familiar dimension, selecting the restaurant “La Fumisterie” as the perfect place to host the event.

In the heart of Geneva, La Fumisterie has the peculiarity of being run by the Piedmontese Mauro Parachini, who was happy to work with the products of his region, as shown by the dishes on his menus and the rich wine list.

The event was divided into three stages: after the opening to the regular public of the Fumisterie, at 12am, there was a special lunch break with dishes prepared by Mauro, the Piedmontese owner of the restaurant, matched with Piedmontese wines. From 2pm to 5.30pm the producers was at the disposal of the Genevan professionals and then they met wine enthusiasts until 8.30pm.

Among the most relevant appointments for professional visitors, a thematic seminar on the Barolo Crus was promoted by Strada del Barolo, (the Barolo wine trail) and guided by Fabio Miccoli, in the past nominated best sommelier in Switzerland, Germany and twice in Italy.

Besides the wines, the great protagonists of the Genevan day, the Consortium also brought to Switzerland a well-nourished representation of producers from the very best of the territory’s food production so professionals and enthusiasts had the opportunity to fully appreciate the entire Piedmont region. At 3.30pm, a presentation guided by the restaurateur Mauro Parachini was dedicated to the very best of the food productions offered at the restaurant bar.

As the formula of the Barolo & Friends requests, even in Geneva, Piedmont presented its tourist attractions: the wine and the food products was once more the gateway to discovering the region as a complete tourist destination. This was a tourist promotion directed towards potential tourists who attended Fumisterie, but especially conceived for Swiss tour operators, to whom a professional presentation was dedicated during the afternoon.