Barolo and Brunello together in Copenhagen for the third consecutive year

The two great historic wines of Piedmont and Tuscany has been presented together at the prestigious Børsen Palace. 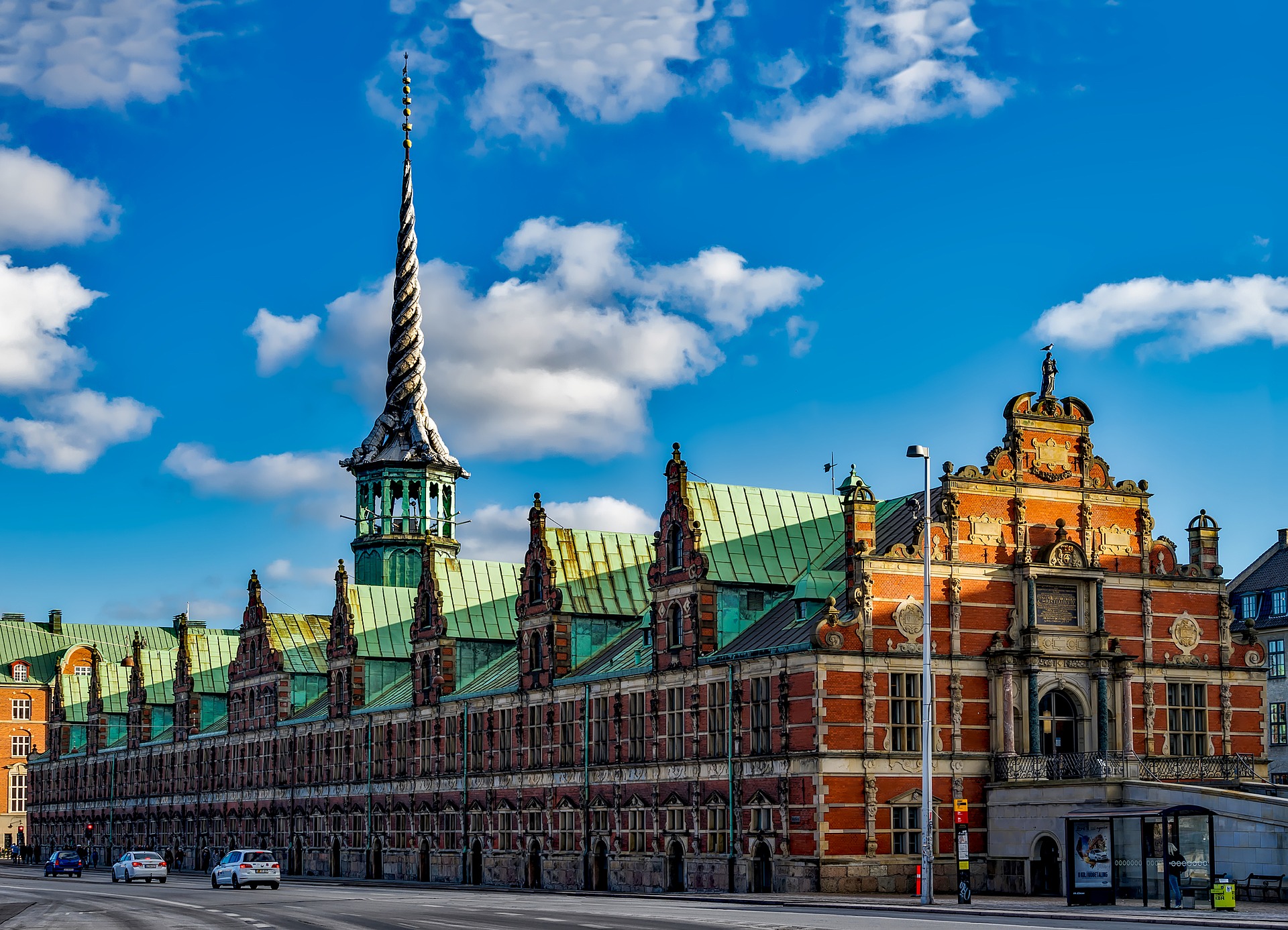 Friday, November 25th 2016, following the success of the first two editions, the event “Barolo & Brunello the Italian Kings” returned to confirm the strong alliance between the two wines and symbol of Italian wine excellence signed two years ago right in Copenhagen: about fifteen Brunello producers and as many of Barolo has been once again protagonists in a day of tastings entirely dedicated to end users and various representatives of the sector, such as journalists, restaurateurs, sommeliers and importers

The event was organized and promoted by the consortium I Vini del Piemonte in cooperation with Strada del Barolo e grandi vini di Langa, Consorzio del Vino Brunello di Montalcino and CIA of Alba and was supported by the Italian Embassy in Copenhagen.

As with the first two editions, this third edition of “Barolo & Brunello the Italian Kings” has been held at Børsen Palace, the historic seat of the Stock Exchange in the heart of the city that, in recent years, has already hosted the eight other editions of the Copenhagen Barolo & Friends Event. Decisive for the choice of location was, above all, the experience acquired by the consortium I Vini del Piemonte that, right here in Copenhagen, gave the Piedmont producers the greatest satisfaction.

13.00-15.15 / 15.45-18.00 / 18.30-20.45 >>> “Walk Around Tasting” divided in three sessions, during which Brunello producers and Barolo producers presented their best DOCG labels to the final consumers and to the different professionals invited. The hall also hosted a food area with various Italian food delicacies.